All in One: Digital Influencers as Market Agents of Popular Culture 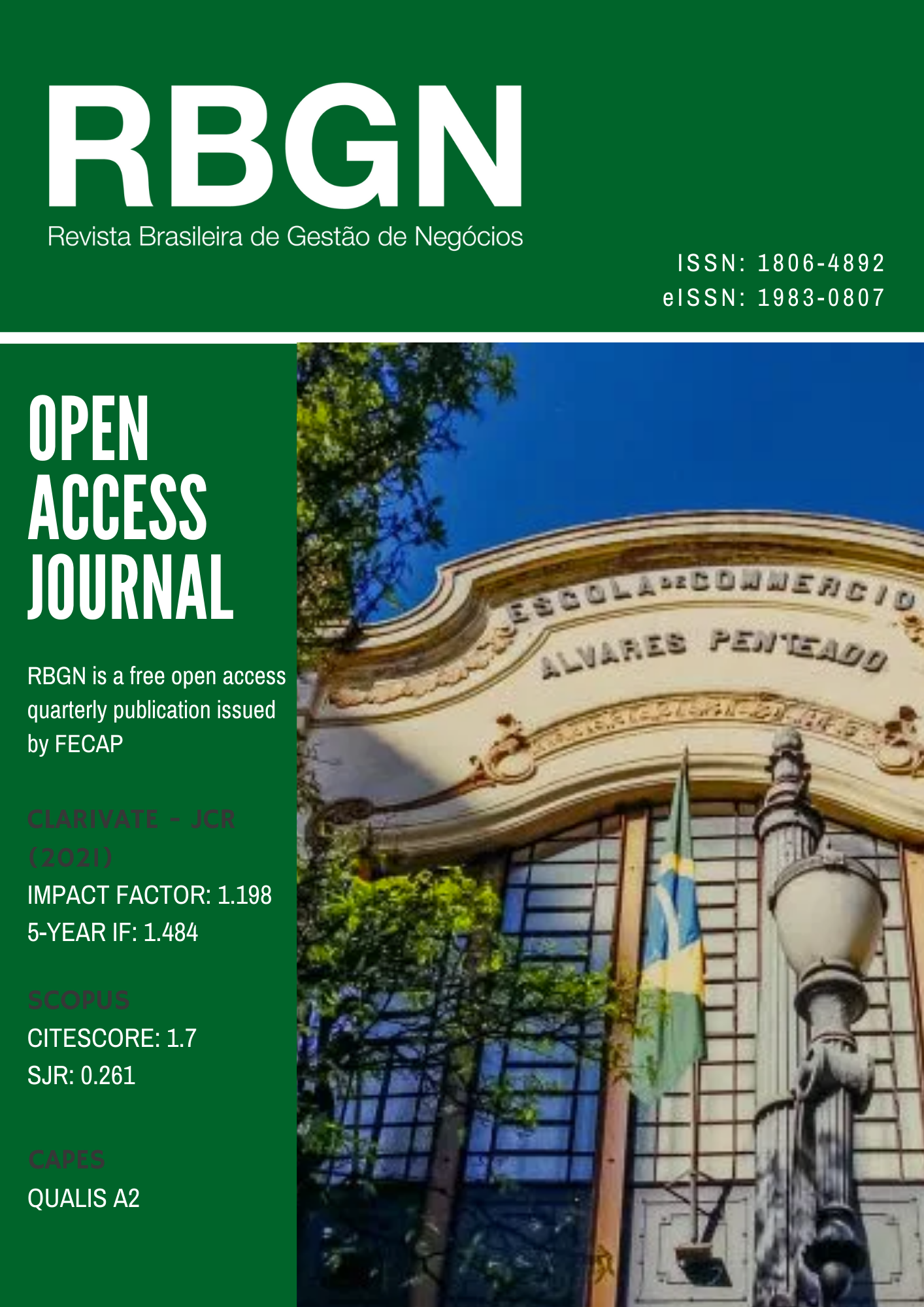 Purpose: Considering the growing relevance of the digital influencers on the consumer practices and the emergence of Brazil as one of main popular culture market in the world, the study aims to understand how Brazil popular culture digital influencers channels produce paratexts that complement and broaden the consumption experience of media texts.

Theoretical framework: Digital influencers are articulated as consumption mediators through the notions of marketplace ideologies and agencies established by media discourses, grounded by the Foucauldian Theory of Knowledge and the Theory of Paratextuatlity.

Findings: The identified discursive formations points to three ideological positions took by the digital influencers channels: as press, resonating the entertainment industry analytically; as fans, touting popular culture to a captive audience; and as promoters, assuming a marketing role in demand development. Altogether, these discourses evidence an episteme founded on a market agency.

Research, Practical & Social implications: The study proposes an important theoretical insight, since digital influencers evidence an overlap of roles performed as market agents (e.g., consumers, producers, mediators), which are often well demarcated by the literature. Specifically, evokes an ethical reflection on such conduct and reverberates their practice on the authoring of popular culture, bringing light to both social and practical concerns about it. Furthermore, the study also presents as practical implication the importance of influencers in influencing consumption practices through their discourses.

Originality/value: The study addresses the conception of paratextual production as an interdisciplinary theoretical dialogue for the Consumer Culture Theory research tradition.

If a paper is approved for publication, its copyright has to be transferred by the author(s) to the Review of Business Management – RBGN.

The texts published by RBGN are the sole responsibility of their authors.

The review has adopted the CC-BY Creative Commons Attribution 4.0 allowing redistribution and reuse of papers on condition that the authorship is properly credited.